FREE SHIPPING ON ORDERS OVER $99! DETAILS

Sign up for our newsletter
& save all year long! 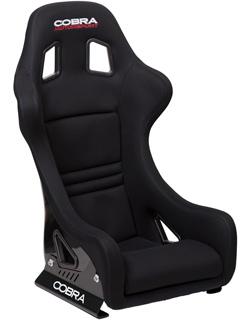 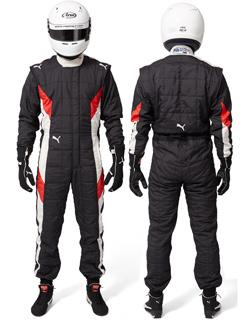 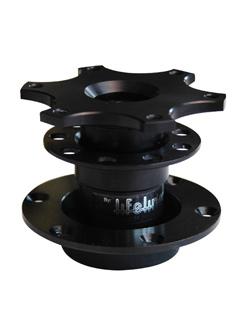 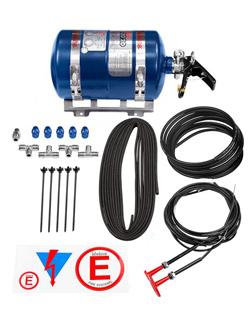 Owner and Champion Chad DiMarco in his 1992 Subaru Legacy at the Rim of the World Rally.